Relive your memories of the decades of the Seventies and Eighties that gave the world the sound of Disco, Soul and Pop, the unforgettable 70’s & 80’s!

Saving All My love 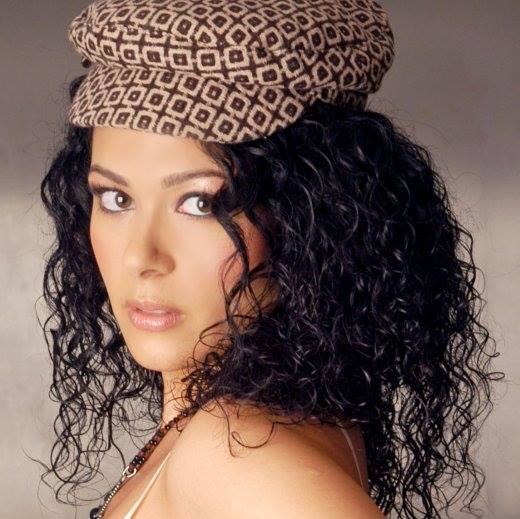 This fabulous soul singer has worked in the music industry for 15 years and is best known for her silky, soulful vocals on the 2007 No. 13 UK chart hit ‘Last Night A DJ Saved My Life’ by Seamus Haji.
She has been writing songs and performing since her school days and started her professional career working with various function bands whilst at college studying Media.
She then went on to tour the Caribbean performing on the cruise ships. When she returned to London she got her ‘big break’ on the session scene singing backing vocals with Alexander O’Neal, featuring Cherelle and supporting Earth, Wind & Fire on a massive European tour. This in turn, lead to working alongside numerous other Artists such as Shola Ama, Lisa Stansfield, Stereophonics, Rose Royce, Gabrielle, Imagination, Loose Ends, Jamiroquai and is currently one third of the massive band Odessy.
She can tailor her songs to suit your occasion so if you’re looking for a 70’s themed party or an 80’s themed event she can cater for either or a bit of both. She also can sing up to date songs.

To Cut a Long Story Short 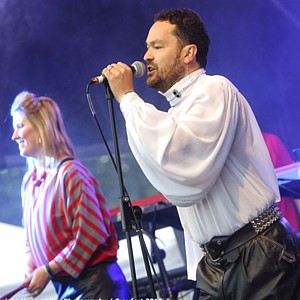 The 1980’s gave us some of the most exciting and pioneering music of a generation. This Electric 80’s tribute band bring you the very best of that decades synth-led pop. They’ve sidelined the cheese & cherry-picked the finest, often-eclipsed classics from the 80’s to create an electrifying live set.

They’re a six piece band of session musicians offering an unrivalled experience of cool and nostalgia. With a powerful PA and amazing lighting system, authentic costumes and an aficionado’s eye for 80’s detail, They’ll give you not just a gig, but a stunning show guaranteed to fill the dance floor.