Female Bollywood singer for hire singing with high quality backing tracks, based in the Midlands with or without PA system. Her genres include Hindi, Punjabi and Gujarati and is available for most Asian events and parties. 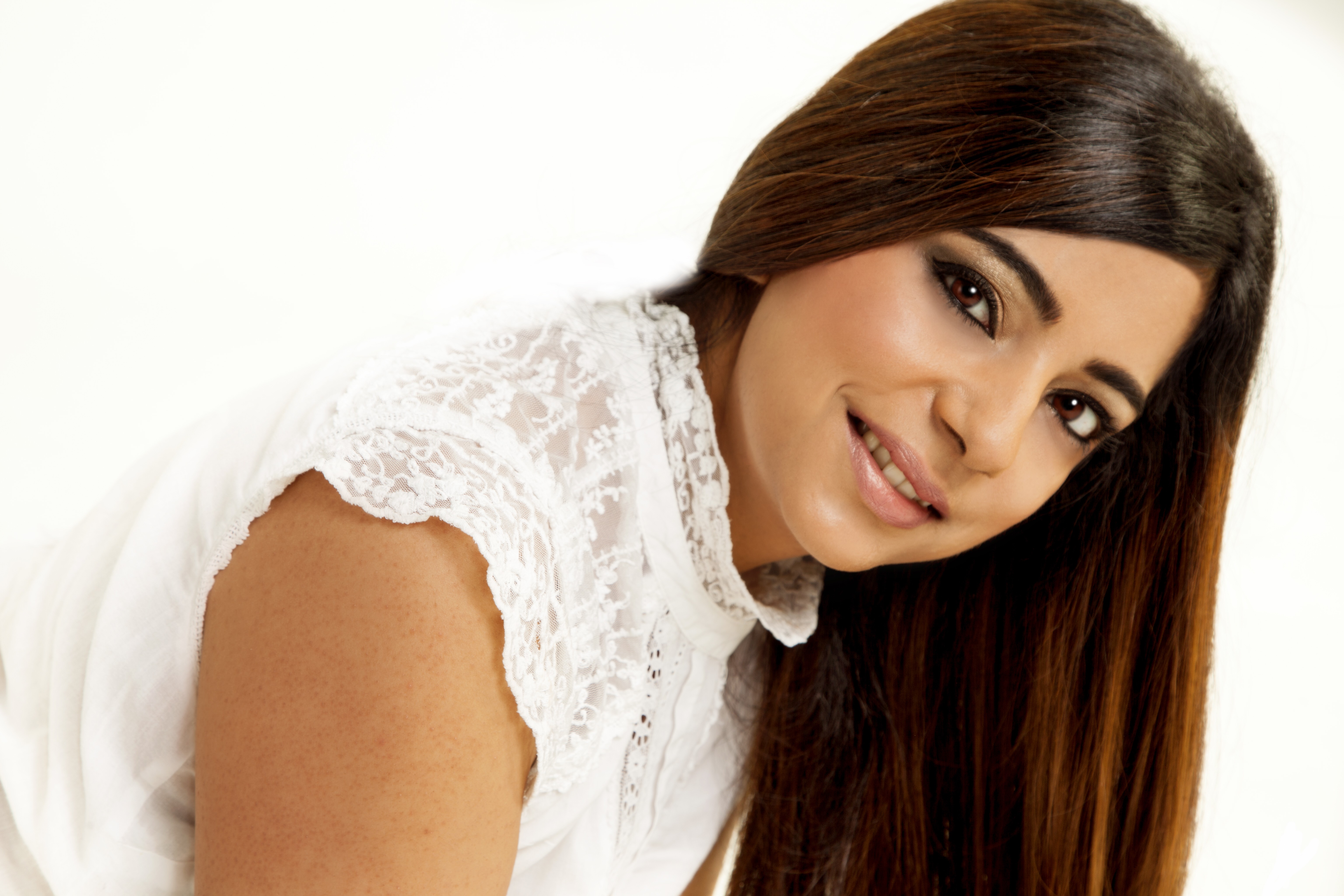 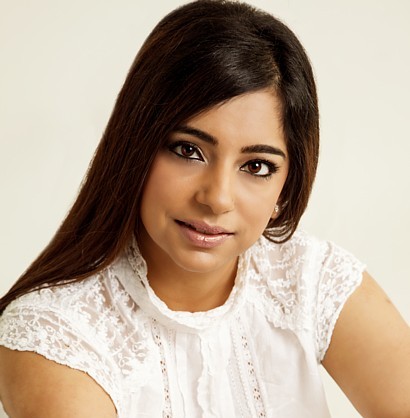 This female Bollywood singer has versatility, stage presence and professionalism which are second to none. Her Bollywood singing career started at the age of 17 as lead female vocalist in a high calibre Bollywood band performing in the UK and around the globe in Hindi, Punjabi and Gujarati. She has had six years of Indian classical vocal training in the styles of Khayal and Thumri and this gave her the opportunity to develop her own style of singing and tone of voice.
Her refined voice, versatility and professionalism make her suited for Asian weddings, ladies sangeet parties, drinks receptions, corporate functions and birthdays.

Her inspiration comes from the beautiful voices of Asha Bhosle and Kavita Krishnamurty and more recently Shreya Ghoshal, Sonu Nigham and Tulsi Kumar.
Her recording career started with backing vocals in the Lovers Dreams albums and then extended to lead vocals in the album Reach in which she was a singer/songwriter for the Hindi songs.
Some highlight s of her career include reaching the Final of the British Asian Song Contest, singing at the launch party of Amitabh Bachan’s film Bade Miya Chote Miya and performing in front of thousands including Fardeen Khan, Dia Mirza and Salman Khan at the Indian International Film Academy awards launch.
She is available for corporate events, weddings, parties, mehndi parties and festivals singing as a solo singer on backing tracks, with a 3 piece acoustic band or with a 5 piece Bollywood band.
All options are available with a male singer.

Also available as a Bollywood Male and Female Duo. 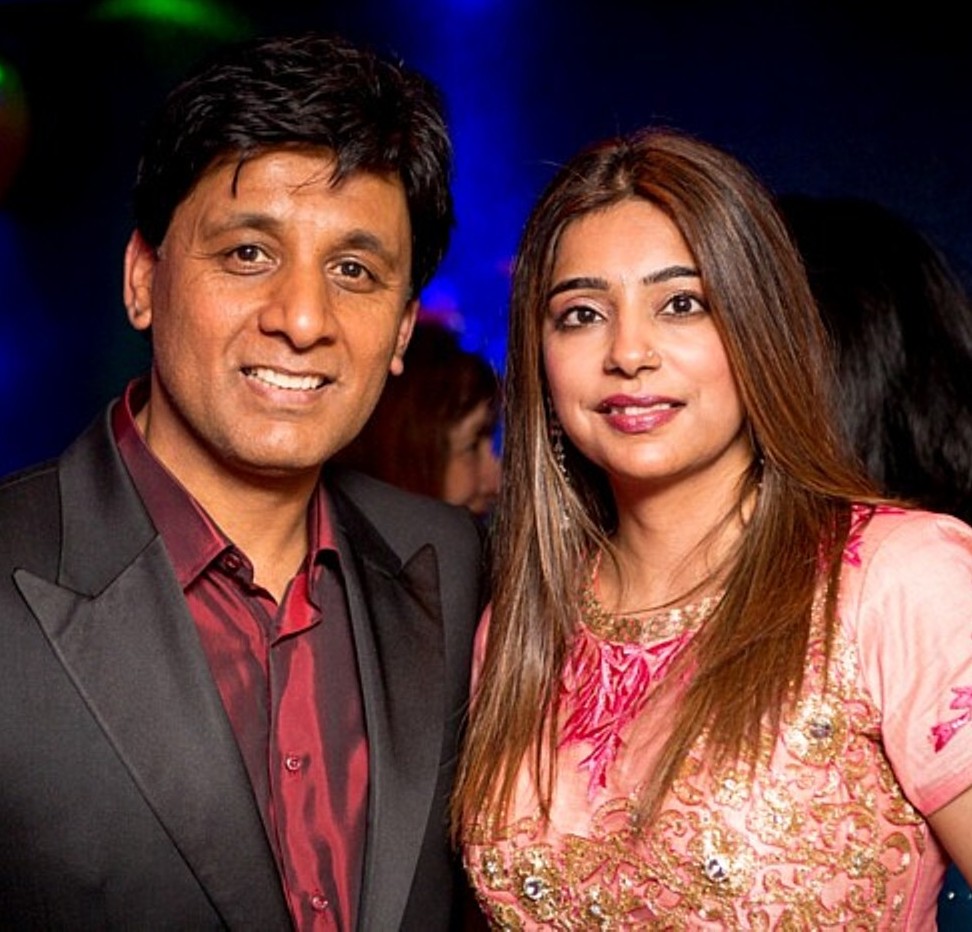 AND MUCH MORE, PLEASE ASK IF A PARTICULAR SONG IS NOT ON THE LIST 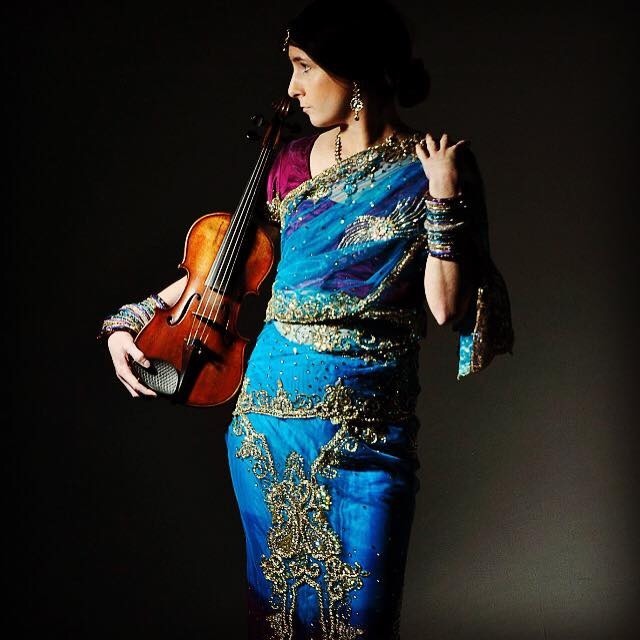 Violinists for Hire, Violin Players, Wedding Violinists, Bollywood Violinists
We have Violinists across the UK available to book for your special occasion, they are self-contained with their own Acoustic or Electric Violin. Book our Violin Duos or Violin and Cello Duos, also we have a trio combination of Violinists and Cellists
All of them have vast repertoires including Classical music, Pop songs, Jazz music, Bollywood songs and much more!